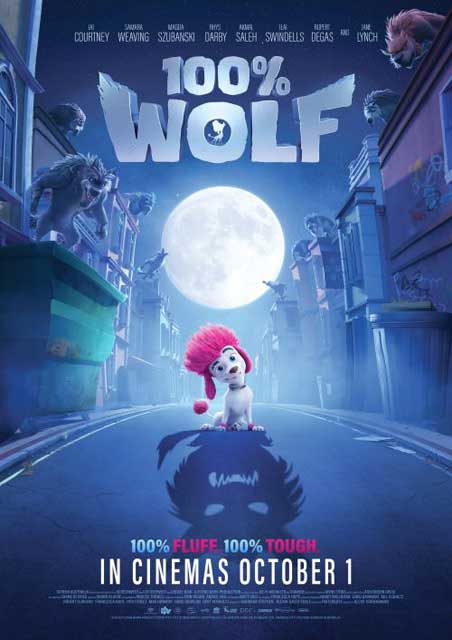 The story of 100% Wolf centers on Freddy Lupin, the heir to a proud family line of werewolves. Desperate to become a werewolf himself, Freddy is in for a shock when on his 13th birthday his first transwolfation goes awry, turning him into a ferocious  poodle. Just when Freddy thinks life cant get any worse, hes groomed against his will, chased into the streets and thrown into dog prison.